I only stayed long enough for the Welsh Mountain Pony (A) and Welsh Pony (B). There are four sections of pony type and go from small to largest. The other two are Welsh Pony of Cob Type (C) and Cob (D). On the other side of the “in-hand” classes, were the riding classes, but there was no where to sit and the warm-up area was on that side — although I did see a youngster take a tumble and the lead pony class where the child and parent dressed alike.

Most interesting was the judges who were quite formally dressed. Male judges could be distinguished by their bowler hats and the women were in long dresses or skirts and looked as though they were going to a formal 1800s afternoon tea. Tradition lives on.

Beautiful ponies. A lot of chrome. And a bit excitable — at least the in-hand group were. Watched one in the upper field do an airs-above-ground then kick out and clip another horse on the chin.

The in-hand was supposed to show off movement at a trot. This exhibitor had the most colorful outfit but lost the class.

Transportation is different. The more popular mode was the van. There were a few of the light hitch trailers usually pulled by basically cars. No pickup trucks, big dualies or goose neck trailers. They can’t turn around in the small horse yards where space is a premium (including at Bryn Moel). Tim says there are a few people with the big diesels and gooseneck trailers, but they are impractical. I’d like to see one try to get down the one track road I went on to Pwll-glas yesterday or even a Ford 1500 and a two-horse slant load. 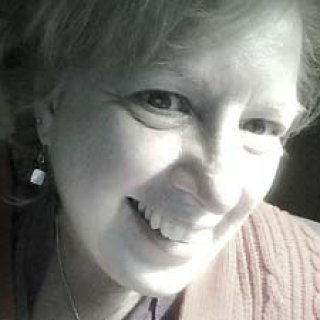